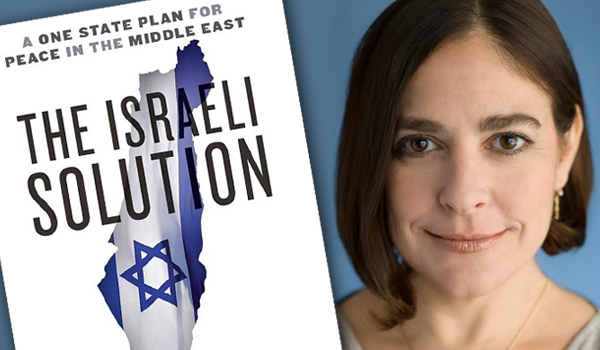 We are pleased to report that the incomparable Caroline Glick, the conservative American-Israeli columnist invaluable for her powerful criticisms of the Middle East peace process, has joined Breitbart News.

Glick, the long-serving senior contributing editor and chief columnist for the Jerusalem Post, is one of the world’s most widely-read commentators on Israel and international affairs. She also writes about American politics from a staunchly pro-Israel perspective.

She is the author of several books — including, most recently, The Israeli Solution: A One State Plan for Peace in the Middle East (2014), which calls for Israel to annex the West Bank.

Glick, a graduate of Harvard’s Kennedy School of Government and a veteran of the Israel Defense Forces (IDF), was Prime Minister Binyamin Netanyahu’s Assistant Foreign Policy Advisor in 1997 and 1998. In 2003, she covered the Iraq War from the front lines as a journalist embedded with the U.S. Army’s 3rd Infantry Division, and was the first Israeli journalist to report from liberated Baghdad.