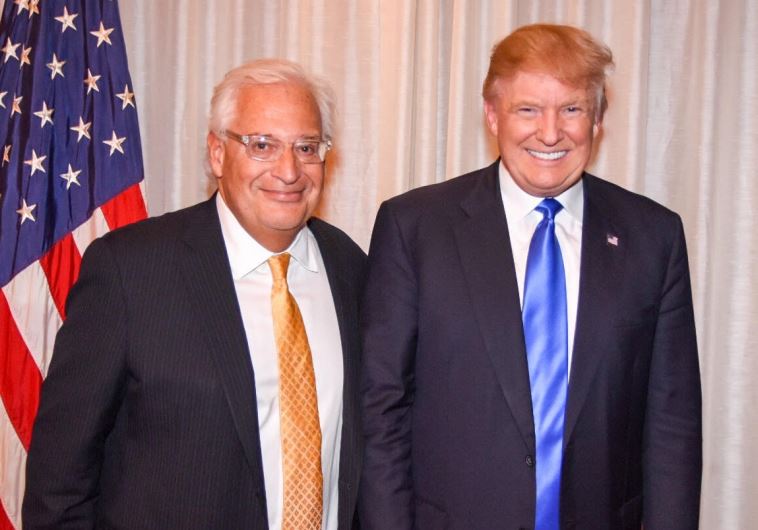 Attorney David Friedman, President Donald J. Trump’s nominee for U.S. Ambassador to Israel, has drawn far-reaching and heavily-lobbied opposition from an assemblage of members of a reliably anti-Israel, anti-American consortium. They include Muslim groups, so-called progressive organizations such as Code Pink, and perhaps the leading protagonist of them all: the notorious Jewish pro-Palestinian operatives at JStreet. Indeed, stopping Mr. Friedman’s confirmation is now prominently featured on that group’s homepage.

Many staunch Israel supporters have expressed disappointment with The American Israel Public Affairs Committee (or AIPAC) for not taking an active role in this debate. While this is in keeping with the highly-respected organization’s practice of not lobbying for or against cabinet or other Presidential appointments, the pro-Israel advocates had hoped that the magnitude and import of Mr. Friedman’s nomination and its impact on the U.S.-Israel relationship – which is central to AIPAC’s mission – coupled with the fact that JStreet is out there in direct opposition to his appointment, would perhaps lead AIPAC to address this confirmation process differently.

Speculation among some insiders is that AIPAC may not be thrilled about Mr. Friedman’s outspoken rejection of the failed “Two-State Solution” concept, which is lobbied for and promoted among AIPAC circles, but largely and widely opposed by politically savvy conservatives. President Trump has at times, and particularly in today’s joint Press Conference with Israeli PM Benjamin Netanyahu (see Video Clip here), seemingly veered away from this concept as the solution to Israeli-Palestinian relations. Indeed, Trump’s and Friedman’s positions are more in line with the recently upgraded GOP Platform on Israel, which eliminated references to the “Two-State Solution”, a phrase believed by most Republicans and staunch pro-Israel adherents to unnecessarily pressure Israel into dangerous concessions from its already diminutive geographic boundaries without any resulting peace or security.

In the wake of this flurry of anti-Friedman, anti-Israel activity, one of the Jewish nation-state’s best friends, and arguably its greatest supporter among ALL State legislators in the U.S., South Carolina State Representative Alan Clemmons (R-Myrtle Beach), has penned a powerful Op-Ed in support of Mr. Friedman’s confirmation. 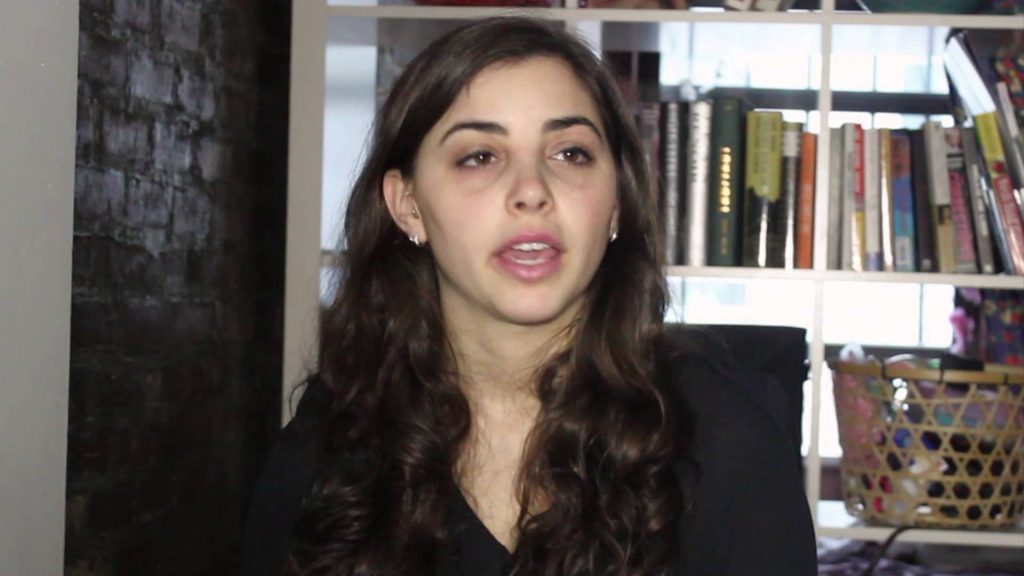 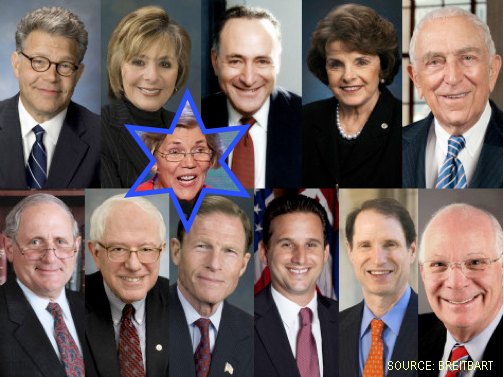 The National Jewish Democratic Council (NJDC), an organization that exists to boost Jewish support for Democrats, has announced its “strong support” for the nuclear deal with Iran…Not “cautious support,” or even “support”…but Strong support.

The statement is likely a signal to wavering Democrats, including Sen. Charles Schumer (D-NY)

The NJDC seems to rely on an analysis by the White House that the deal meets the five conditions set out by the Washington Institute for Near East Affairs. Those White House talking points are false; the Iran deal fails each of the Institute’s criteria.

But the deal does not even meet the Obama administration’s own goals, and our regional allies are unanimous in opposing it–including the Israeli left.

The president himself recently said that Iran’s nuclear “breakout” time could be “zero” in the years after the deal begins to expire, ten years hence.

How, then, can the NJDC claim “that this deal will in fact achieve the core goal of preventing Iran from obtaining a nuclear weapon”? It cannot.

In its rhetoric and aims, Iran is little different from the Nazi regime. One could understand if the NJDC gave the Iran deal reluctant support, out of a mistaken belief that there is no alternative.

But to “strongly support” a deal with the Iranian regime–especially a flawed agreement such as this one–is to collaborate with the Nazis of today. 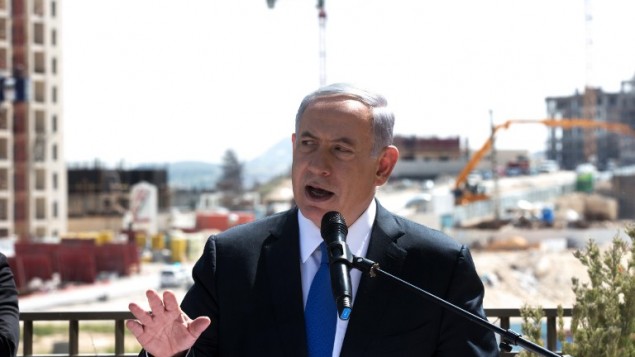 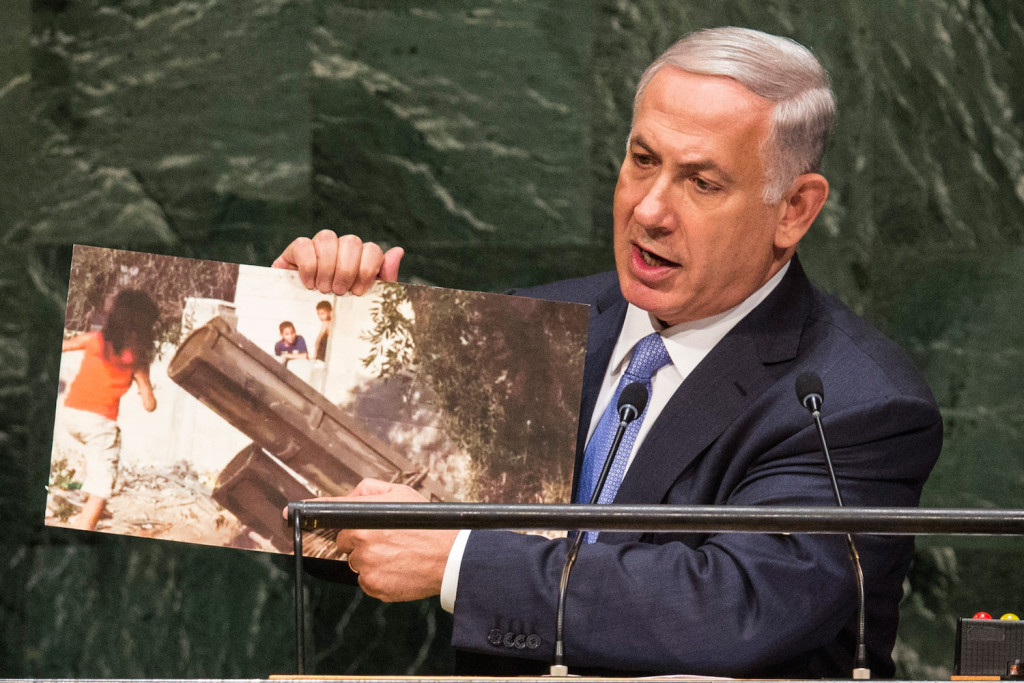