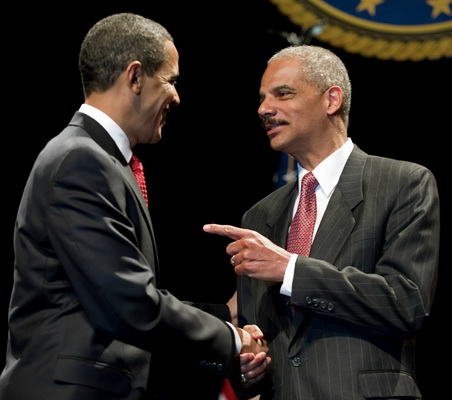 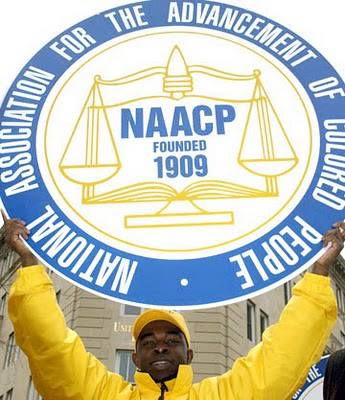 Attorney General Says Such Laws Cause More Violence Than They Prevent

Attorney General Eric Holder blasted “stand-your-ground laws” in the wake of the acquittal of George Zimmerman for fatally shooting Trayvon Martin—saying such laws cause more violence than they prevent.

Mr. Holder, speaking to the NAACP Annual Convention in Orlando, Fla., not far from where Mr. Zimmerman was acquitted last week, took direct aim at stand-your-ground laws, which say a person can use force in self-defense without first attempting to retreat from the situation.

“Separate and apart from the case that has drawn the nation’s attention, it’s time to question laws that senselessly expand the concept of self-defense and sow dangerous conflict in our neighborhoods,” Mr. Holder said, according to his prepared remarks.

In speaking out publicly against such laws for the first time, Mr. Holder is taking aim at the gun-rights groups that promote such laws and linking them to the death of Trayvon Martin.

Twenty-five states, including Florida, have adopted some version of stand-your-ground laws. While the law was a factor in the initial investigation of the Martin shooting, lawyers for Mr. Zimmerman didn’t base their defense on the law, arguing instead that their client had no option of retreat, and therefore the stand-your-ground principle didn’t apply.

The speech marked the second day in a row that Mr. Holder spoke publicly about the Martin killing. Mr. Zimmerman over the weekend was found not guilty of all charges in the case, a decision that sparked protests across the country, and some rioting in Los Angeles Monday night.

Mr. Martin, a black teenager, was walking to his father’s house in Sanford, Fla., from a nearby convenience store in the early evening when he was spotted by Mr. Zimmerman, a neighborhood-watch volunteer who thought Mr. Martin was suspicious. Mr. Zimmerman, who is Hispanic, called 911 and began following Mr. Martin, leading to a confrontation in which the 29-year-old Mr. Zimmerman shot the teenager.

Mr. Holder’s Justice Department is investigating Mr. Zimmerman to see if he should be charged with federal hate crimes or civil-rights violations, but legal experts say the chances of such charges being filed—or won in court—are small.

“These laws try to fix something that was never broken,” Mr. Holder argued, saying pre-existing self-defense law allowed the use of deadly force if no safe retreat is possible. If a person is attacked in their own home, there is no duty to retreat.

“By allowing—and perhaps encouraging—violent situations to escalate in public, such laws undermine public safety,” Mr. Holder said. “We must stand our ground to ensure that our laws reduce violence, and take a hard look at laws that contribute to more violence than they prevent.”

Write to Devlin Barrett at devlin.barrett@wsj.com