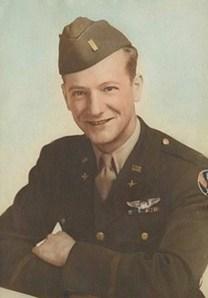 In Honor of Frank P. Laffler; for his service to our country and the legacy he leaves behind.

Frank was preceded in death by his devoted wife of 65 years, Arlene, his brother Robert, his sister Ruth, and granddaughter, Nicole McCormick.

He is survived by one brother, Ralph Laffler of Tequesta, Florida, three children: Larry Laffler, Lauren McCormick, and Suzanne Hudson.

He also leaves behind seven grandchildren: Mark and Brett Laffler, Brandon, Daryl, and Kristine McCormick, Bryan and Keith Hudson; six great-grandchildren: Collin, Allison, Gabriella, Anthony, and Emma Laffler, and Connor McCormick
Frank, who was commonly known as Bud by his family, was born on December 5, 1918 in Brooklyn, NY and moved to Tappan, NY in 3rd grade. He graduated from High School in 1938 and became a skilled welder. Frank then relocated to Honolulu where he became employed as a welder working on U.S. Naval ships in Pearl Harbor. Having a desire to fly airplanes, he attended flight school in Honolulu and took his first flight in December 1940 and on April 20 1941 made 3 solo landings and received his private pilot’s license. Two weeks before the Japanese bombed Pearl Harbor, he returned to the mainland where he became employed at Weston Welding in Rochelle Park, NJ. In May of 1943 he enlisted in the U.S. Army Air Force and was honorably discharged in April 1947. Frank then went into the printing business with his brother Ralph in Hackensack, NJ. However, soon the Korean War began and Frank was called back to active duty in May 1951.

Major Frank Laffler served his country honorably and left a distinguished legacy. He was a decorated veteran of World War II where he served in the 15th Air Force 5th Bombardment Wing (H), The Korean War, and the Vietnam War. During his service he earned several medals including the WWII Victory Medal, American Theatre Service Medal, European African Middle Eastern Service Medal, Philippine Independence Ribbon, a total of 4 Air Medal Oak Leaf Cluster decorations, and several other Commendation Awards. Frank served in the Army Air Force flying a B-17 for 50 combat missions in WWII primarily over Italy. He flew various aircraft commanding crews aboard B-29’s, KC-97’s to the giant B-52 Bomber. At the height of his career he commanded a crew of 8 in the B-52 flying in the 306th Bomb Wing (SAC) for 10 years before retiring in 1967 with over 10,000 flying hours in the USAF. For Frank’s last tour of duty, he was sent to McCoy AFB, Orlando, in 1961. A few years later he purchased a home on Lake Conway, in Belle Isle, where he and his family lived a wonderful life.

After 26 years of service, Frank retired from the Air Force in 1967. He then purchased Curry’s Printing Company in downtown Orlando and continued to work for almost 20 years. During this time, Frank took pleasure in fishing, scuba diving, and cruising the Bahamas and the Caribbean with family and friends which continued throughout his retirement. A visitation will be held on Saturday, August 18, 2012 from 1:00-2:00 pm with a funeral service to follow. Arrangements entrusted to Woodlawn Memorial Park and Funeral Home, Gotha, FL (407) 293-1361. Condolences may be offered at www.woodlawnfuneralhomegotha.com. 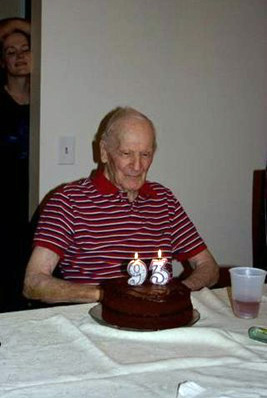 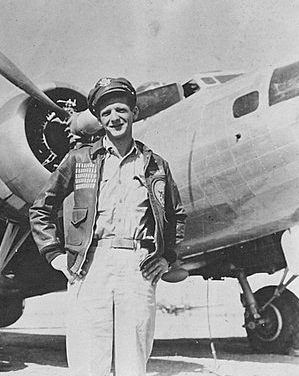 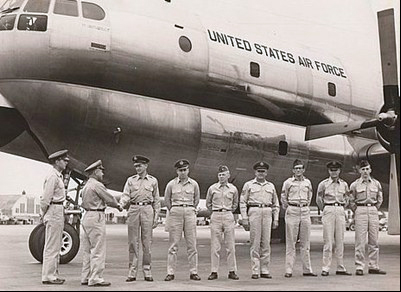 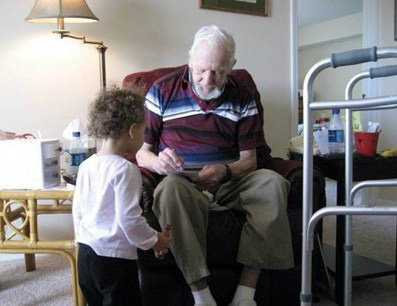 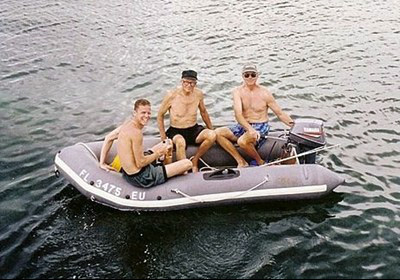 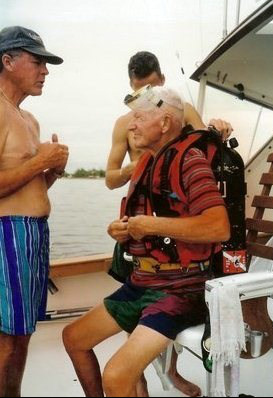